Architects WILL be added to migration priority list, government confirms 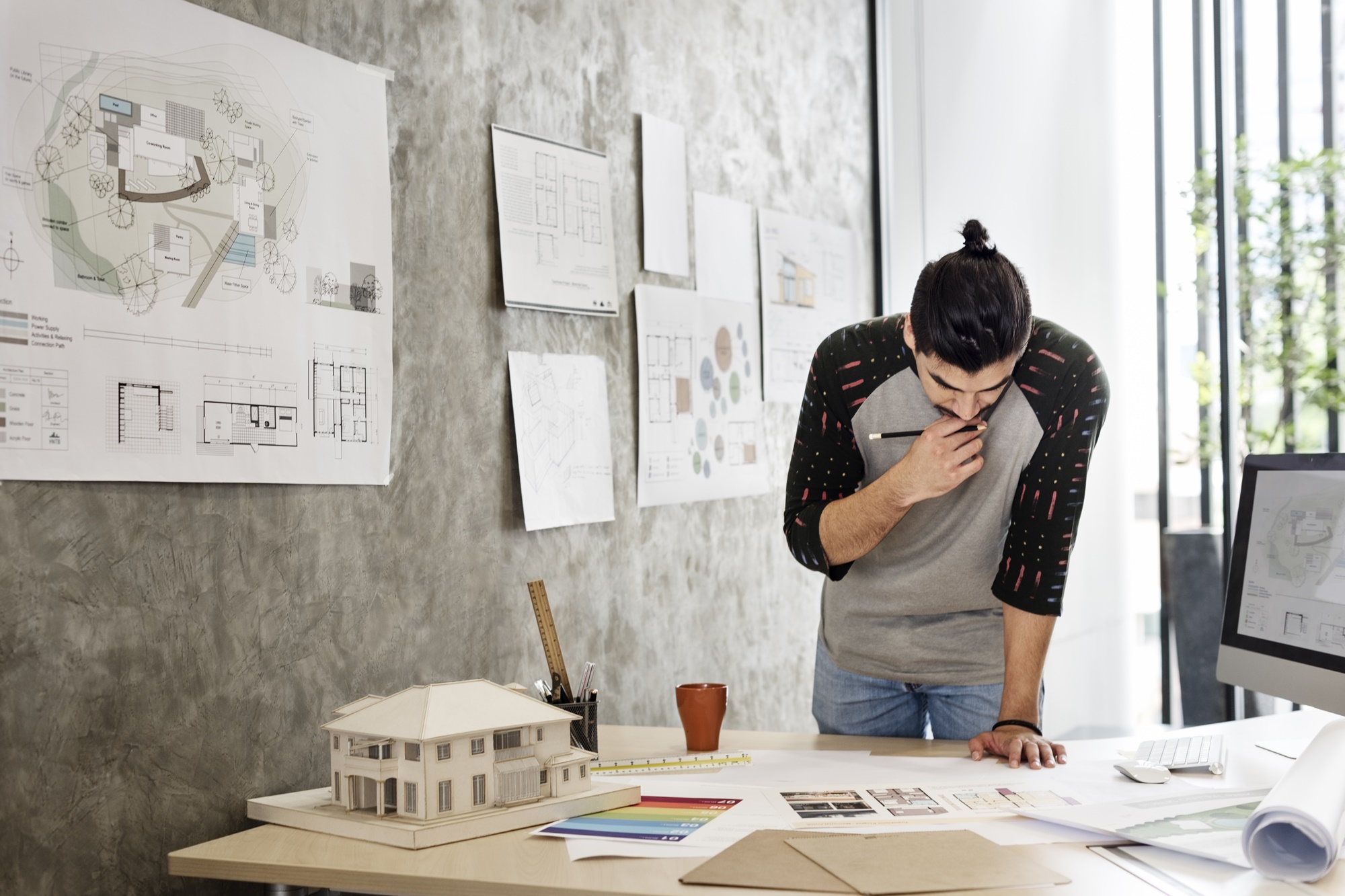 In one of his final acts as home secretary, Sajid Javid confirmed yesterday (23 July) that architects would be added to the UK’s migration priority list to tackle an acute skills gap in the profession

The decision follows a review by the Migrant Advisory Committee (MAC), published in May, which called for architects to be put on the official Shortage Occupation List (SOL) because there were not enough British or EU applicants to fill posts.

Javid said he would be expanding the professions on the SOL in line with the report’s recommendations, with the new list to be published this autumn.

According to the report, architects ranked seventh out of 105 occupations in its shortage indicators, with an ‘above average’ vacancy rate despite ‘a variety of measures being undertaken to source new supplies of labour from within the UK’.

RIBA chief executive Alan Vallance called the decision ‘highly encouraging’, adding that the institute was ‘concerned’ about how the drop in numbers of EU architects since the referendum would affect recruitment.

‘This is a positive development for architects trying to navigate the UK’s tricky immigration process,’ he said. ‘We will, however, continue to urge the government to drop their £30,000 suggested salary threshold, to ensure we attract a broad range of international, young talent, especially outside of London.’

The SOL allows employers to hire staff more easily by enabling workers from outside the European Economic Area (EEA) to ‘jump the queue’.

It means they are exempt from tight restrictions to strict migration from outside the EU, including requirements for employers to advertise the roles to UK workers first, and the requirement for them to be receiving a minimum salary of £35,000.

At the moment only workers from the EEA – which includes all EU countries as well as Norway, Iceland and Liechtenstein – enjoy freedom of movement within the bloc.

The current scheme for highly skilled non-EEA migrants, known as a Tier 2 visa, was introduced for architects at the end of last year. However, according to the MAC report, take-up is low, with a ‘large refusal rate’ on applications.

The report pointed to data from law firm Eversheds Sutherland, which showed that between November and April last year just six architects were granted work visas under the scheme, from 111 applications that were made by architects.